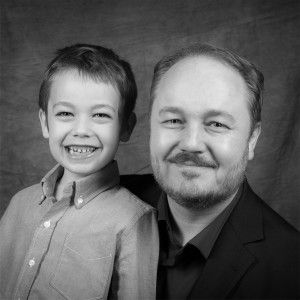 As most parents do, I started building models and kits with my son when he was around 3 years old. It always seemed like the perfect collaborative activity because it really does help develop a team mindset. I would encourage him to complete whatever steps of the building process he could and he would point out whenever he needed help or when he wanted to delegate some task to me entirely. As he got older, he was able to do more of the building himself. My role was sometimes relegated to “product box opener” or “part finder”, which was of course okay with me.

One idea led to more and those new ideas introduced new building challenges that needed to be overcome in order for them to be realized. Piece-by-piece play worlds started to come together. His initial experience assembling play worlds ad-hoc led to an appreciation of planning out subsequent play worlds, prior to building. The chain of “what-if” questions he was accustomed to raising was being brought up during the planning stage because he gained the ability to visualize outcomes and anticipate challenges.

Building play worlds remains an on-going hobby of ours. As an author, I have some scheduling flexibility, allowing us to find windows of time around his school schedule. With the time we can find, each play world room takes us about 2-3 months to build. Each play world remains available as a play area for another 3-6 months, and is then taken down to make room for new play world building projects. Taking photos is always the last thing we do, so by the time a play world is published on this site it has already been put in storage and replaced.

Our inspiration to turn play world creation into a hobby came from an early building project we completed using the BRIO® train system. It was a fun engineering exercise and having multiple automated trains to manage across different routes was exciting for the kids, especially in terms of “collision avoidance”. We essentially followed the same building process we used for subsequent play world projects, using yoga mats and modular tables. 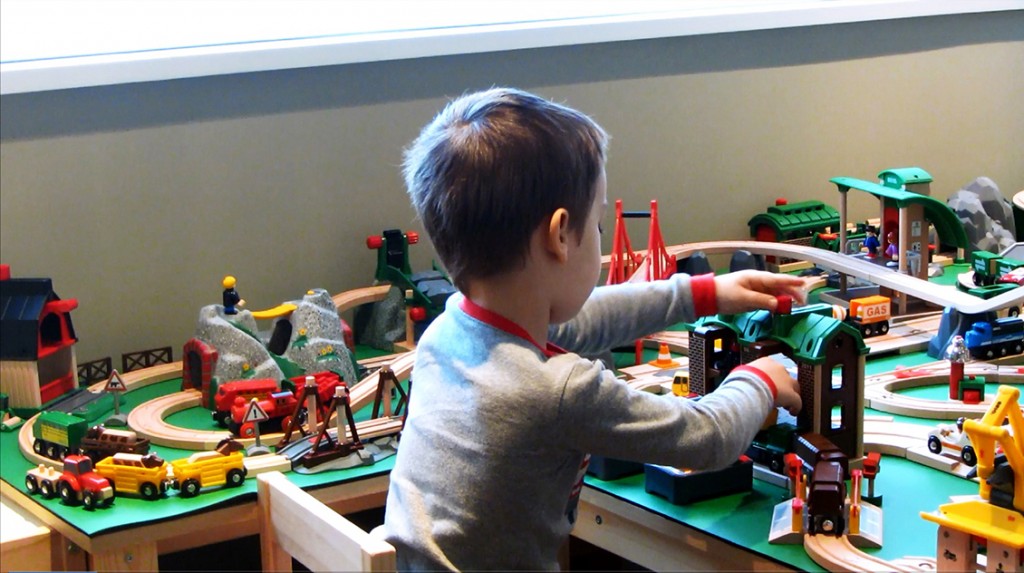 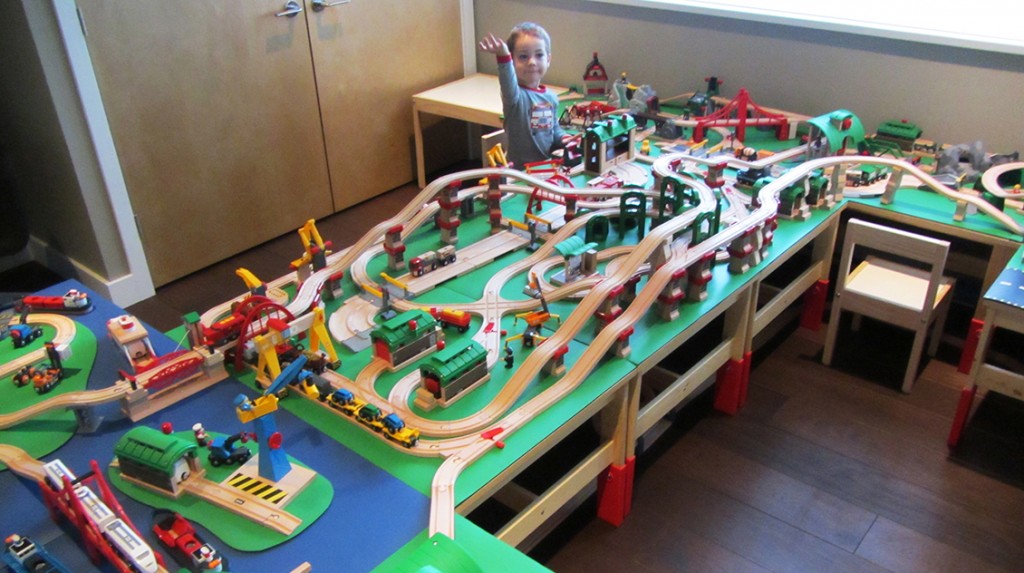 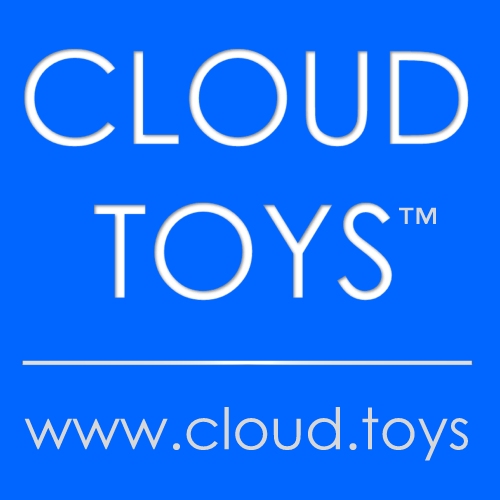 The experience we’ve had researching and purchasing the many different components of our play worlds has helped us gain a bit of understanding of the vintage European toy market. This led to Cloud Toys Inc., a boutique eBay store that we operate as a side business for the sole purpose of funding our play world projects. We primarily acquire lots of retired European toys and then resell them internationally.